This double-sided work of 1932 represents Gorky’s affinity with cubism which gave way several years later to his unique hybrid of surrealism and abstract expressionism.  It is one of the relatively few portraits he undertook at this time and attests to his affection for the subject and also his close relationship with John D. Graham, who was an influential figure among the most progressive American artists along with Stuart Davis and Hans Hofmann among others.  Graham, a painter of ingenuity and originality, was a notable mentor to Gorky as well as such other major figures as Willem de Kooning, Jackson Pollock, Lee Krasner, David Smith and Mark Rothko. Gorky in turn played a significant role in encouraging Graham to favor surrealist compositions in his later work. Throughout his career Gorky had an extraordinary gift for spontaneity in his graphic work, whether figurative as here or abstract; in just a few rapid strokes he is able to convey the person and personality of his subject. Elinor Fuller Poindexter (1906-1994) founded her prominent gallery in 1955 and closed it in 1978; among the major artists she showed were Richard Diebenkorn, Al Held, Jules Olitski and Robert De Niro. 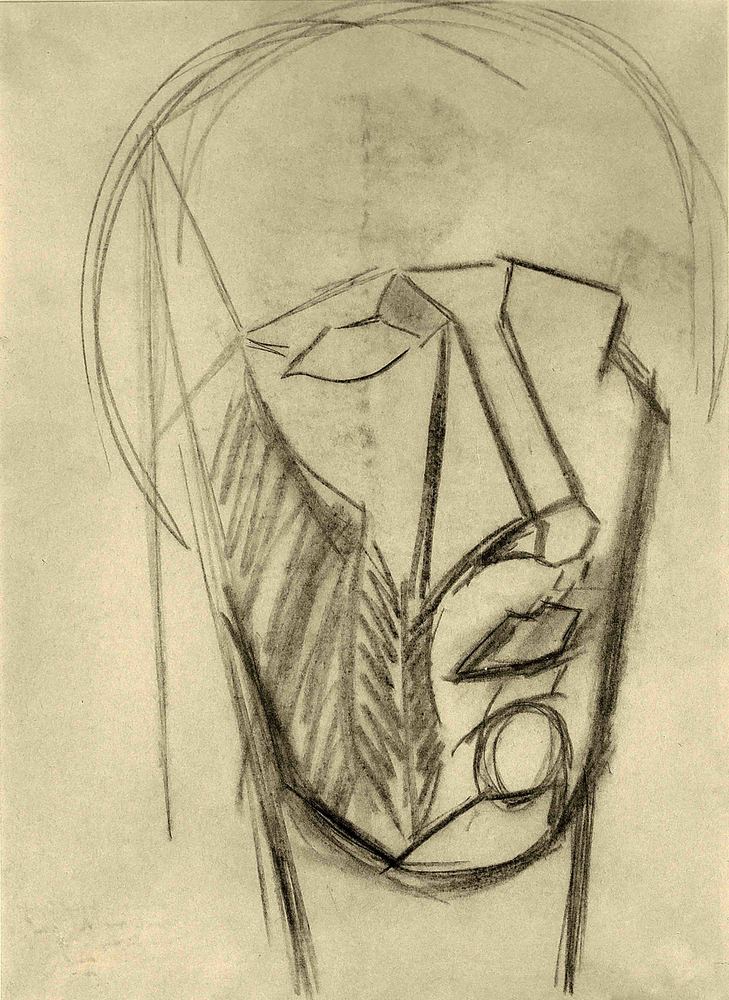