To be included in Volume V of the Record of Works by Winslow Homer by Lloyd Goodrich, edited and expanded by Abigail Booth Gerdts 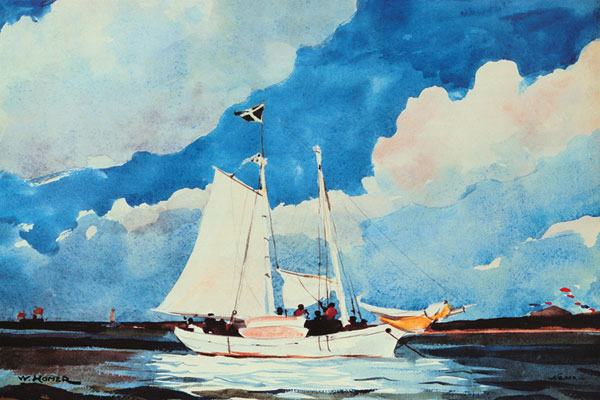