A replica of this portrait was painted in 1915 for the National Academy of Design, and donated in 1916 by Robert and Bessie together, in honor of her membership in the Academy. 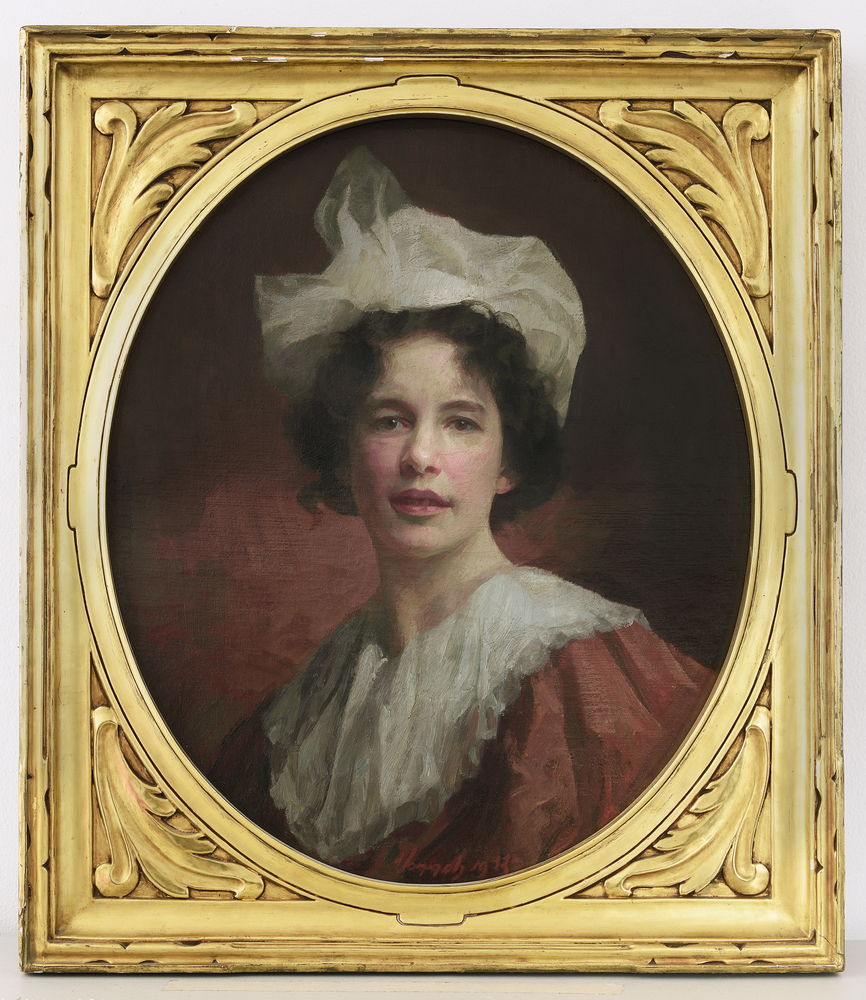