By descent in the family of the artist

Leopold Seyffert was one of America’s most acclaimed portraitists, renowned for his oils of such notable cultural, business and political figures as Leopold Stokowski (which won two prestigious prizes at the Pennsylvania Academy of the Fine Arts in 1913, the earliest of numerous such prizes), Henry Clay Frick, Fritz Kreisler, Andrew Mellon and Elizabeth Arden.   He had studied from 1906 at the distinguished Philadelphia academy with Cecilia Beaux and William Merritt Chase, among others, and was thereafter a proponent of the painterly bravura style of painting that was popular in the early 20th Century and very much associated with his predecessor John Singer Sargent.  Seyffert’s portrait of Estelle Winwood (1883-1984), painted in 1919 exemplifies his style when liberated from any constraints of a commission. 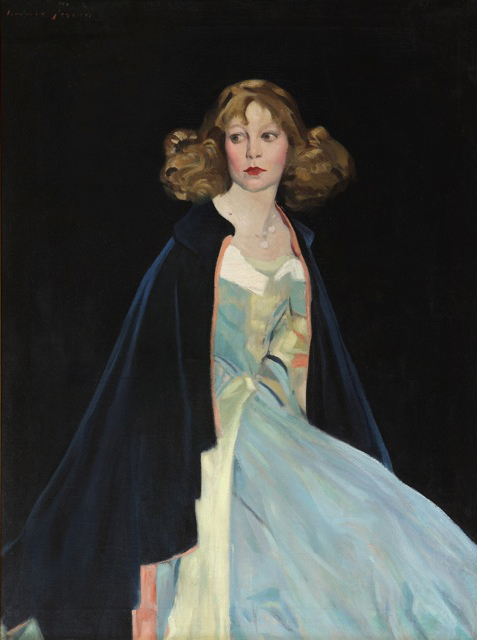